“I always thought I would cry and swear like you see on One Born, but it was nothing like that.” 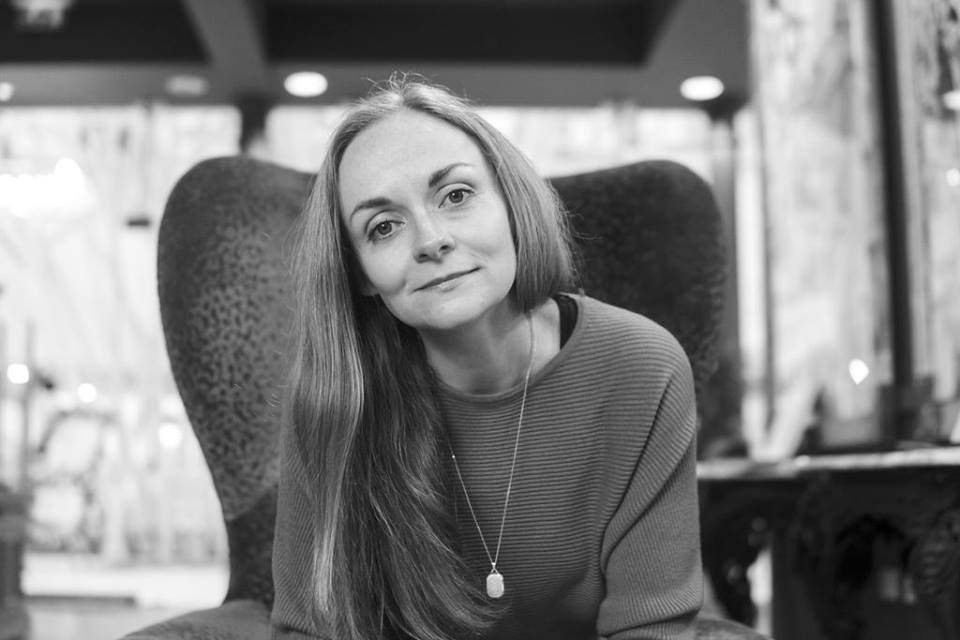 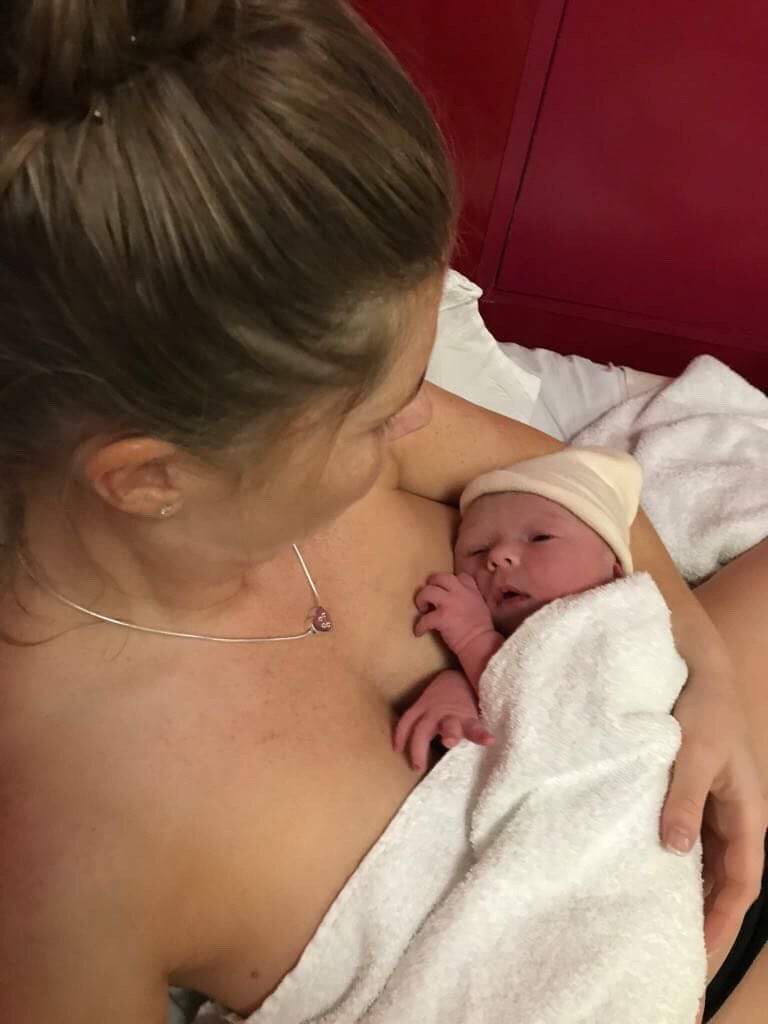 This week’s story comes from Tori and Alex, who did a hypnobirthing course with Hannah Robson from Worcestershire Hypnobirthing.

“We found out we were pregnant quite early on; I was about five weeks. We were very excited as we had been trying for quite a while. But the thought of labour and child birth was always something that scared me. I used to joke and say I would never ‘push out’ a baby and would only ever consider having it ‘out the sun roof’. My best friend of 25 years said to me after she had her first, ‘you’ll never be able to do it’ and I had started to think that she might have been right.

Then about eight weeks in, after telling my mum our news, she convinced me to watch an episode of One Born Every Minute.

I cried. I said to Alex, “I will never be able to do that, it’s horrendous.” It really made me feel anxious.

When we were at ten weeks we told the rest of the family, as we just couldn’t wait any more. Alex’s sister in law told us that they did a hypnobirthing course when they had their little girl. They told us a bit about it and it sounded quite interesting. I was a bit sceptical, as was Alex, but we decided to look into it as I was willing to try anything that might make birth that little bit easier!

We were recommended to try Hannah Robson from Worcestershire Hypnobirthing. It was perfect as she wasn’t far from us. So, we signed up. We decided to pay the little bit extra and do a private course. After the first week we came away pleasantly surprised, as the whole concept just seemed to make complete sense and it wasn’t what I thought it was going to be. It was very logical and a bit scientific, which Alex liked.

By the end of the course I can honestly say that my whole mindset towards birth had completely changed. I listened to the affirmations every morning on my way to work and the relaxation tracks every evening. When anyone asked me how I felt about labour I said, “Yeah fine, I’m not worried about it at all!” – and I really meant it.

When I was about 30 weeks my sister in law had her baby at 37 weeks and at that point I started to think that I would have my little boy at 37 weeks too. I started to visualise him arriving at 37 weeks. If anyone asked me I would always say he was coming early.

At 37+1 I was sitting at the dinner table just chatting after dinner. That morning I had done a spin class and been out for afternoon tea with a friend. At about 8.50pm I felt a sudden warm, wet feeling. I said to Alex calmly, “I think my waters have just gone”. We both sat there looking at each other, smiling. A few minutes later, more water, then more water! This went on for about an hour and a half.

We phoned triage for advice as nothing else appeared to be happening. They said if nothing happened overnight we needed to go in in the morning to be examined. For the next few hours I watched TV, did the ironing and carried on as normal.

At midnight, we went to bed. Despite listening to the relaxation mp3s I could not sleep! At 1 am I had my first surge. It felt like a stronger period pain. From then on, they started coming more frequently and lasting longer.

A couple of hours later, we phoned triage again as my surges were coming more frequently and lasting longer, we had started to time them by this point. It was Alex that called them, but they could hear me talking in the background and said by the sound of me I wasn’t far enough along to go in.

After that I just walked around, had a bath and tried to stay as relaxed as possible. About 6 am we decided it was time to make a move, so I got out the bath and got ready. I even managed to pin my hair up neatly! We left the house about 6.45 am and from that point I had my eyes closed. The car journey was okay, I just zoned out. More water went in the car, and whilst walking across the hospital car park, but I didn’t care.

We went straight to triage and I was examined by a midwife. I was in two minds about being examined, but I was so zoned out I just agreed to it. I was 7 cm! I spent the next 90 mins on a bed in triage waiting for the Meadow Centre to become available. I remember getting a sudden urge to push, but I was told not to. I sat on the toilet for a while and that seemed to take that feeling away a little bit.

As soon as the Meadow was ready I was transferred by wheelchair. At this point my Mum arrived, I didn’t even acknowledge her though as I was completely zoned out, I still had my eyes closed. I think we got into the Poppy Room at the Meadow at about 9am. I was so pleased to be in the Poppy Room, as that was the one I wanted so badly as my precious little dog that died at Christmas was called Poppy. Once in there, I got into the bath. I still hadn’t opened my eyes at this point.

Things then started to progress, I was examined again, and I was 10 cm. Over the next hour or so my surges seem to stop. I was starting to get quite tired at this point as nothing was really happening. The midwife gave me a dextrose tablet for some energy. Eventually things got moving again and I started to breath my baby boy down.

It took a while to get him out, but finally at 11.51 am on Friday 1st June, Sullivan Arthur Barker was born, weighing 6lbs 15 ounces. He was perfect.

I felt so amazing! I did the whole labour and birth with not even a sniff of gas and air and I didn’t even need any repairing, not a single stitch needed. The whole experience was so calm, I had my eyes closed the whole time, not consciously, it just happened. I felt completely in control of what was happening, and I had no fear at all. I always thought I would cry and swear like you see on One Born, but it was nothing like that.

I never thought that would ever be possible, and I don’t think it would have been without Hannah and hypnobirthing.”